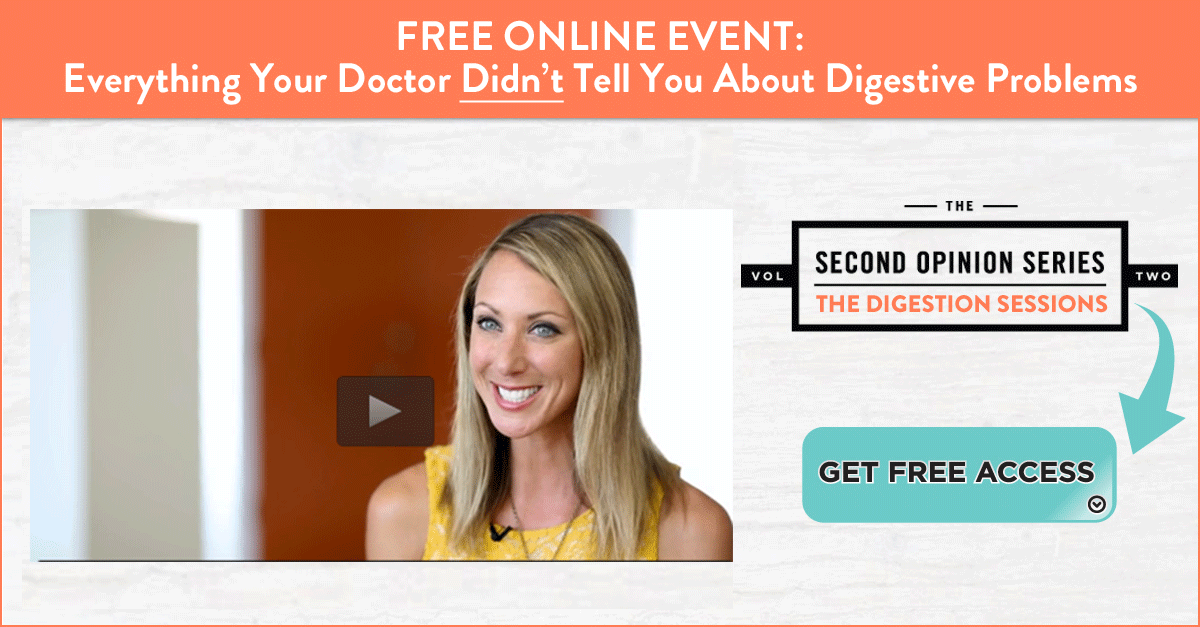 06:11 Genetically Modified Food:  According to the Environmental Working Group, Americans eat their weight every year in genetically modified food. It is an experiment being done one the entire population. Almost no long-term health studies have been done on GMO foods. In order for us to make independent and autonomous decisions, we need to have GMO foods labeled as such.

09:31 Glyphosate: Glyphosate has been shown to be deadly to human cells. It suppresses the cytochrome P450 detoxification system. It could be associated with the increased incidence of celiac disease and gluten intolerance and other food allergies. In another study, in a low concentration, glyphosate caused DNA damage in human tissue cultures.

12:36 GMO Prevalence: GMO foods were introduced to Americans around 1996. Genetically modified soy beans are nearly 100% of the soybean market in the US. The same holds true for cotton, and BT corn and HT corn are close to that number. Our environment has become contaminated with agricultural chemicals. A study conducted in Mississippi, showed that glyphosate and its degradation product AMPA were detected in more than 75% of air and rain samples. We drink and breathe a chemical soup. Farm animals and humans are showing an accumulation of glyphosate. Trade agreements can force farmers in other countries to use genetically modified seeds.

17:05 Glyphosate and TN20: These chemicals together aggravate mitochondrial damage and induces cell death either by apoptosis or necrosis.  Glyphosate has a certain level of toxicity, but when it is combined with other chemicals, it is even more toxic than any of the individual chemicals. The American Medical Association has come out against labeling GMO foods.

27:00 Complicating Treatment Protocols: Dr. Vasquez recalls that effective treatment protocols of years past were simple. We are seeing more complex conditions and more and varied treatments are needed.

28:44 Combating GMOs: We all need to be more informed and more politically active, as well as more socially active, not just FaceBook activism. We used to change things with our votes, but that does not seem to be working any longer. We need to financially support public initiatives for GMO labeling. Get off your butt. Support your own health and the health of everyone else.

36:14 Functional Medicine’s More Global Role:  At its inception, functional medicine was about preventing disease, supporting healthy environments and having a healthcare model that would provide more effective care at less cost.  Some doctors are running boutique practices with expensive treatments, not how functional medicine was designed. Functional medicine needs to be more than giving supplements and telling people to meditate and drink green tea. The human experience is an integrated multi-dimensional experience, then we need to pay attention to those facets in our patients. The world is so toxic that we have a responsibility to the population.

38:41 What Can We Do To Treat Exposure? Treating it at the cause means stopping our exposure. Eating an organic diet is not enough. Dr. Vasquez feels that we are self-selecting for rich people because poor people will not have the option to eat organic, have water filters and afford supplements. Exercise is important because many toxins, like BPA, are eliminated through sweat. Support phase 1, 2, and 3 detox. Support phase 1 with vitamins and minerals. Support phase 2 with proteins, amino acids, congregating agents, and glutathione. Make sure that people are not on drugs or have microbial exposures like SIBO, that block phase 1. Make sure that mitochondria are sufficient to support phase 3. Bind toxins in the gut with cholestyramine and chlorella. Americans have a great deal of chemical and pesticide toxicity, so maintenance using these two compounds is not unreasonable.

45:48 Dr. Vasquez’ Elevator Pitch: The only healthcare models that support sustainability of healthcare systems and life in general, are the functional medicine model and/or the naturopathic medicine model.  Things are getting bad quickly. Accept reality. Agree that we need to deal with it. Get in some different opinions that have perspectives that are sustainable. Why are the people who are leading the FDA and in control of the nation’s food supply tied in with corporations? Why aren’t they nutrition experts? There is no simple answer.

Dysbiosis in Human Disease: Pathogenic and Therapeutic Considerations in Diseases of Sustained Inflammation